Evaporation is a process in which a type of solvent in the solution is vaporized and removed by heating, thereby increasing the concentration of the solution and promoting the solute precipitation. The necessary conditions for the evaporation process to be continued are the constant supply of thermal energy to the solution and the continuous removal of the solvent vapors produced. The boiling point of the solution is increasing along with the rising of its concentration.  The steam generated from the evaporator that will be used for heating the secondary evaporator is referred to as secondary steam.

A set of a single evaporation device, it will not re-use the steam generated from its first-time evaporation. The steam will be drained or recycled directly, not going back to the evaporator device to be used as a secondary heating source. The characteristic is that the secondary steam generated is not used to further evaporate the material. For single-effect evaporation, under sure working conditions, it is usually necessary to calculate the amount of water evaporation, heating steam consumption, and heat transfer area of ​​the evaporator.

Due to the repeated use of thermal energy for many times, the amount of thermal energy consumption is significantly reduced, so multi-effect evaporation is conducive to a large number of continuous production of stream extracts or extracts and concentrated Chinese herbal medicine preparations. In addition, multi-effect evaporation can also be used to prepare water for injection(WFI).

2. Our evaporator design is relatively lower than others which ease the inspection of the operator by just standing on the floor, no need ladder or platform. And operators can check several evaporators at the same time. 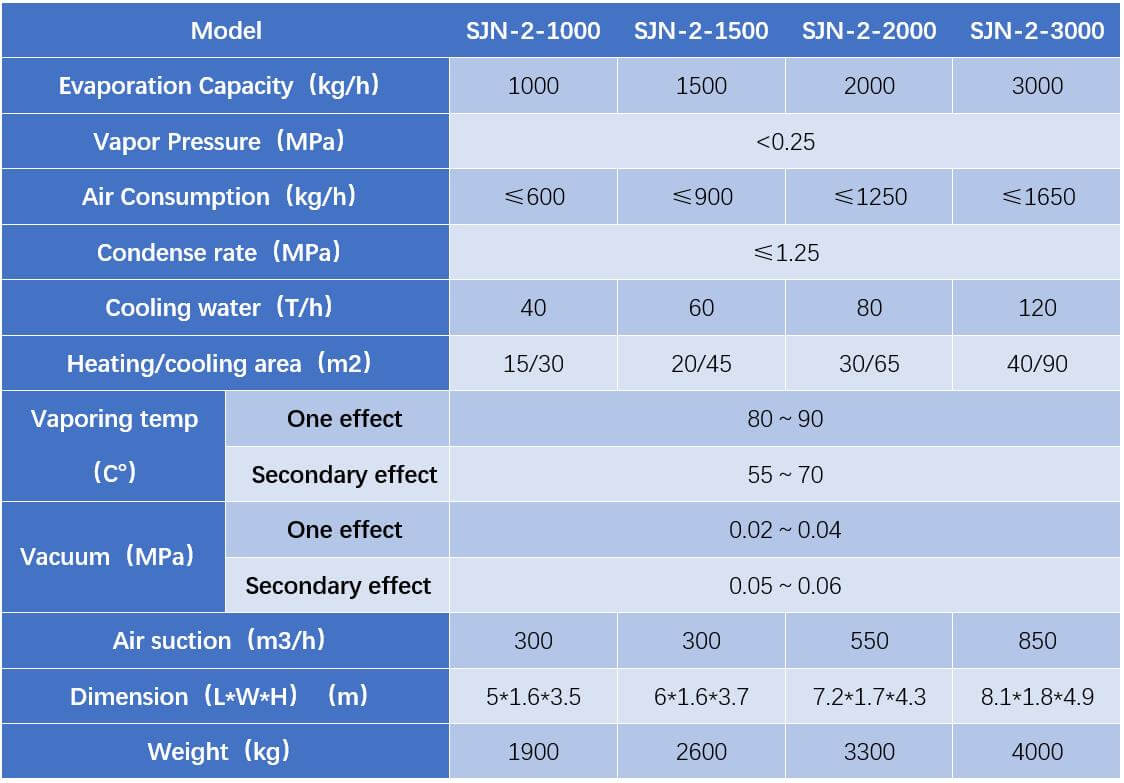 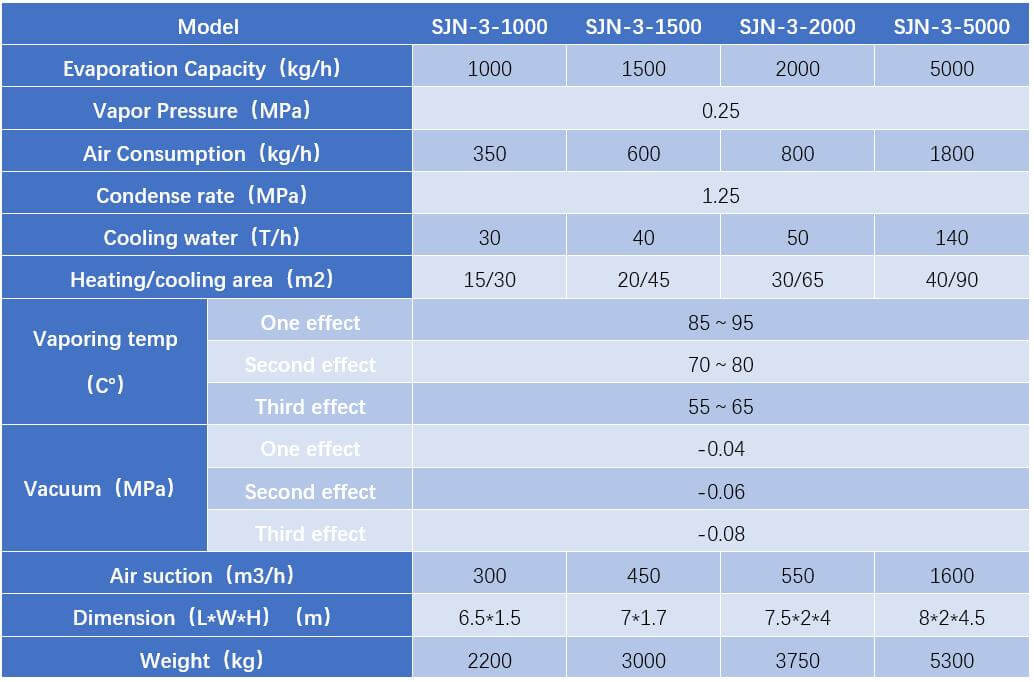 Get Start with Your Project! Get in Touch for a Quick Offer Now!
Friendship Links
Go to Top
Brought to you by WisdmLabs: Expert WordPress Plugin Developer